A Fistful of Dollars + For a Few Dollars More 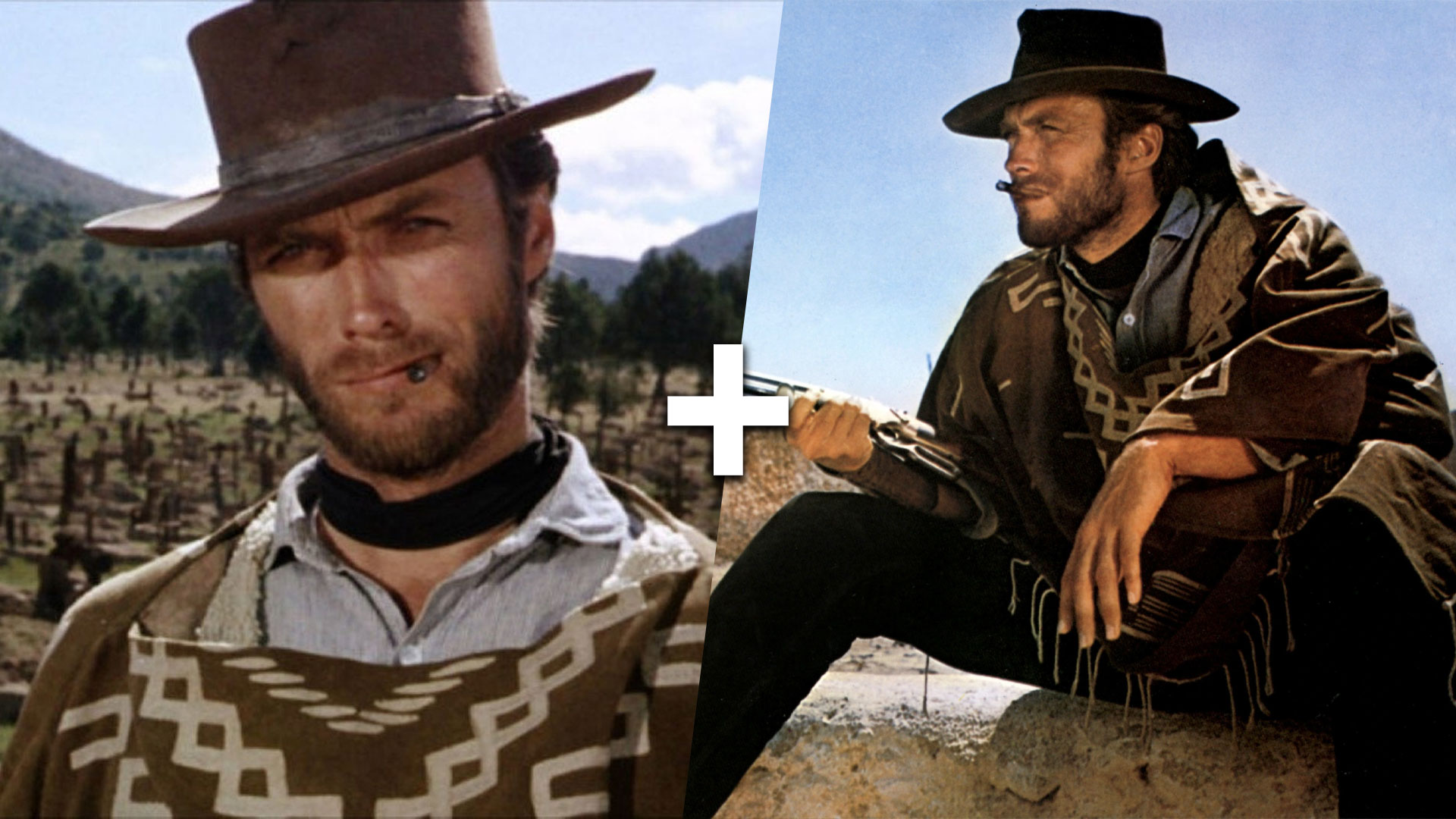 A Fistful of Dollars + For a Few Dollars More

A Fistful of Dollars -- The Man With No Name (Clint Eastwood) enters the Mexican village of San Miguel in the midst of a power struggle among the three Rojo brothers (Antonio Prieto, Benny Reeves, Sieghardt Rupp) and sheriff John Baxter (Wolfgang Lukschy). When a regiment of Mexican soldiers bearing gold intended to pay for new weapons is waylaid by the Rojo brothers, the stranger inserts himself into the middle of the long-simmering battle, selling false information to both sides for his own benefit.

For a Few Dollars More -- In the Wild West, a murderous outlaw known as El Indio (Gian Maria Volonte) and his gang are terrorizing and robbing the citizens of the region. With a bounty on El Indio's head, two bounty hunters, Monco (Clint Eastwood) and Col. Douglas Mortimer (Lee Van Cleef), come to collect the prize. Upon their first meeting, the two men view each other as rivals, but they eventually agree to become partners in their mutual pursuit of the vicious criminal.
Rating: M
Runtime: 228 mins